The castle in Rynówce begins its written history in the fourteenth century, when the commander of anger he built a fortified castle here. It was built as a defensive three-wing stronghold with a curtain wall and a drawbridge from the south. W The cobbled castle courtyard is now 80 cm below ground level. Up to this day the layout has been preserved moats, gothic cellars, and part of the ground floor.

Castle w during the centuries it was rebuilt many times, surrounded by a park with beautiful old trees with numerous natural monuments (monumental beeches, chestnuts, ash trees, small-leaved limes, hornbeams, alder trees, oaks and oaks) will impress everyone. With the Middle Ages, they link the legend’s castle, like the one that was connected by an underground corridor with a castle in Gniew (20 km), as well as that that during the Swedish war in the vestibule, an enormous curved rib hung on the iron castle on the iron chain. They were excavated centuries ago during the construction of this castle stronghold. The townspeople persuaded Polish soldiers that it was a large-bonne bone, which for a long time worried the entire area from its town in Rynkówce.

In the castle there was also a (XVIII century) chapel, in the altar there was a relic in the form of the head of Saint. Felicates closed in a silver tin. Ostrowski’s visitation in 1765 wrote about it. Notes from old books: 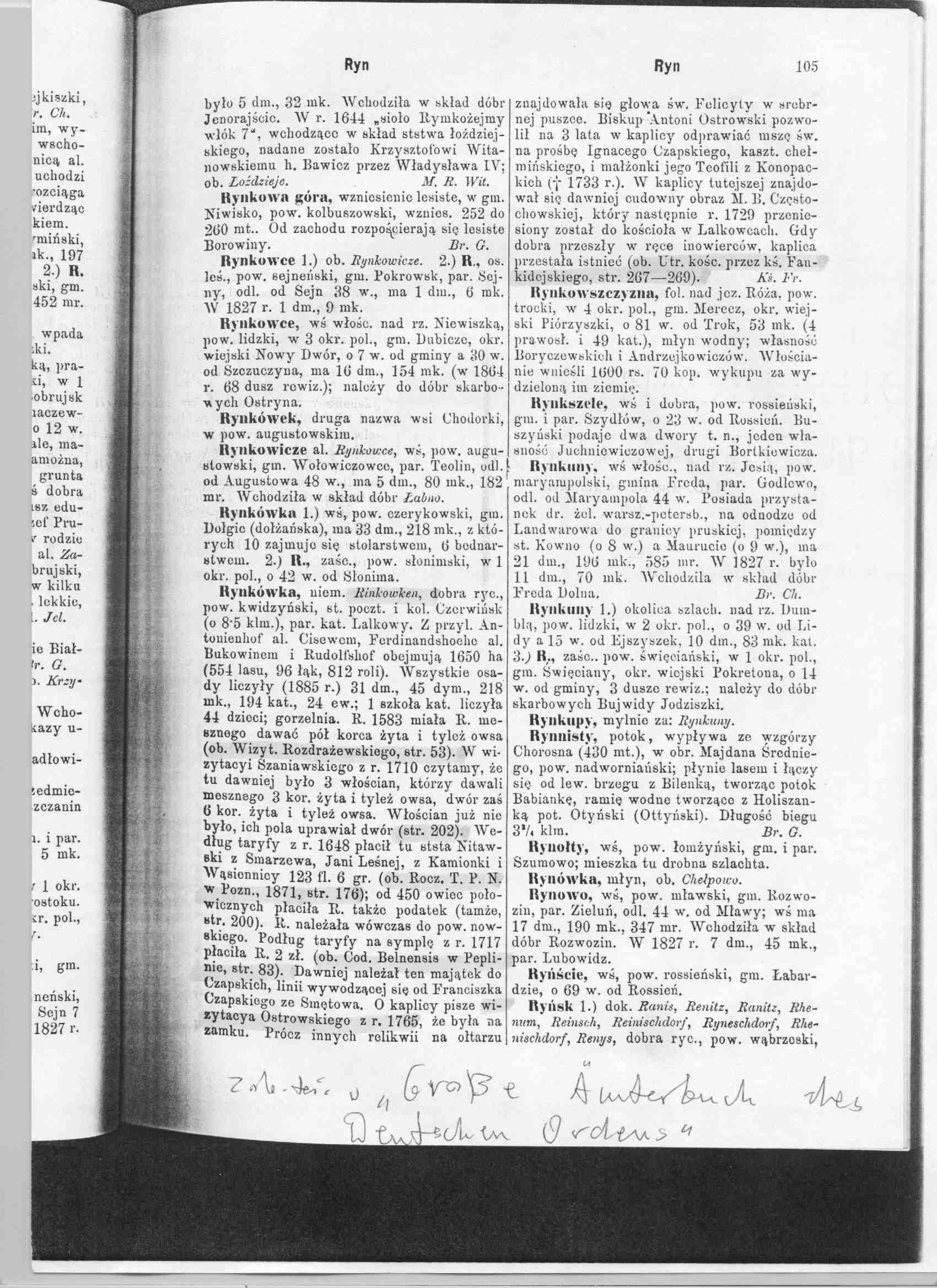 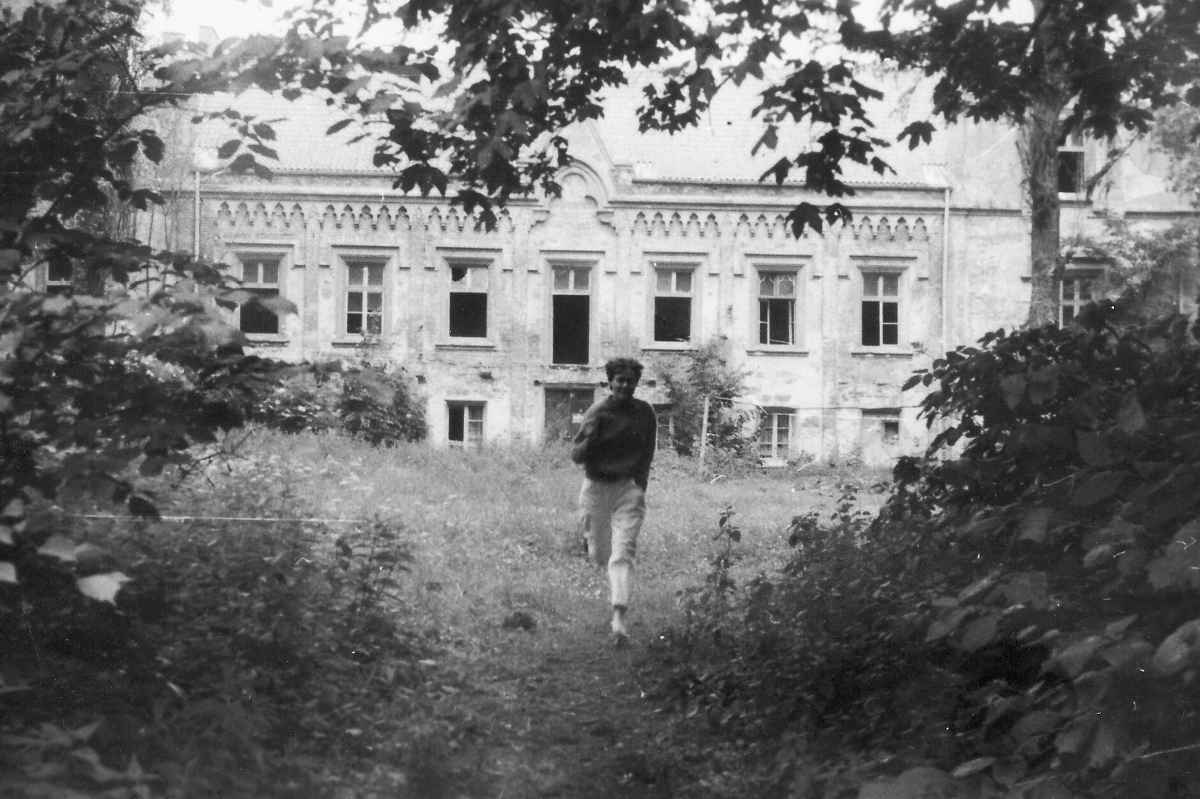 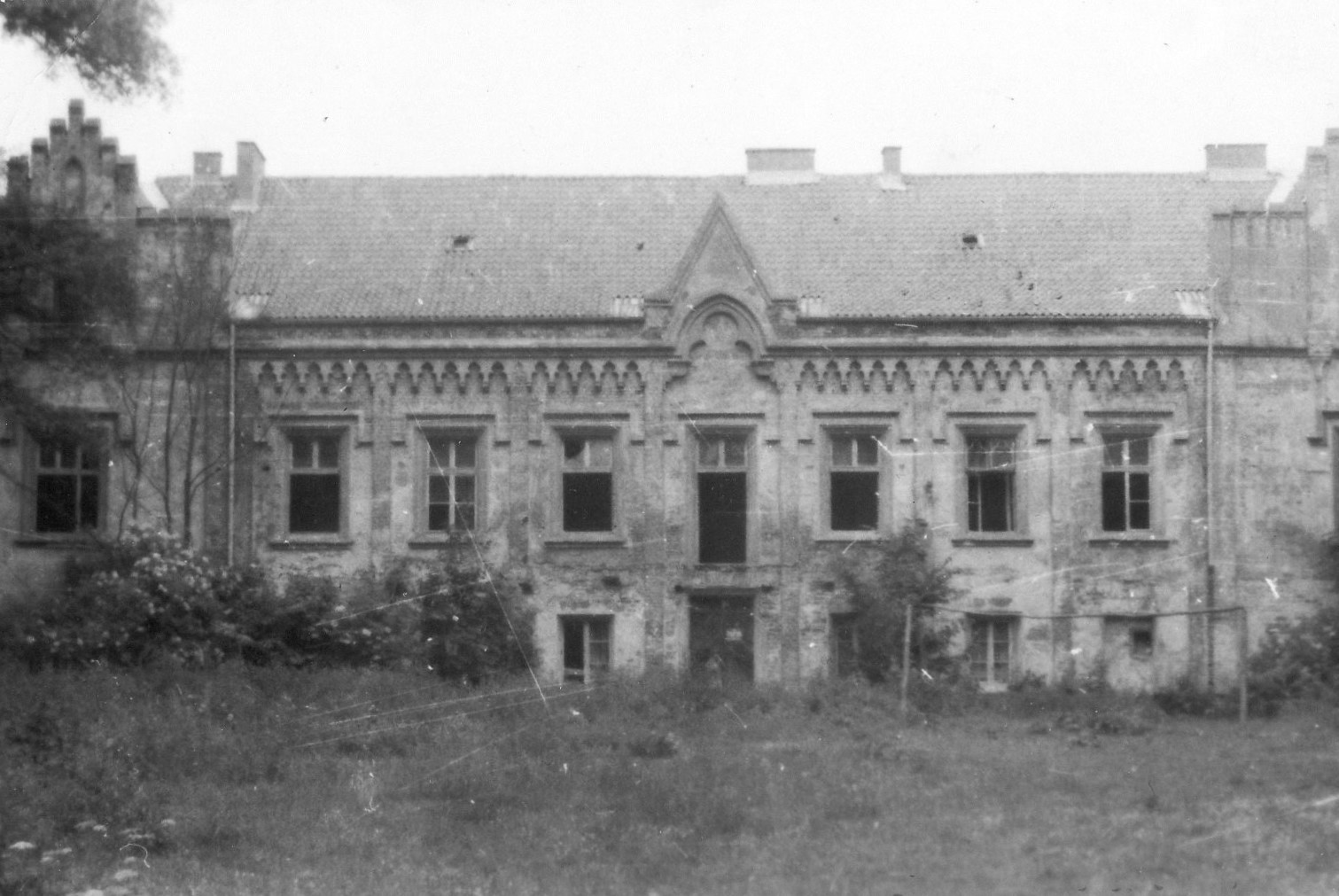 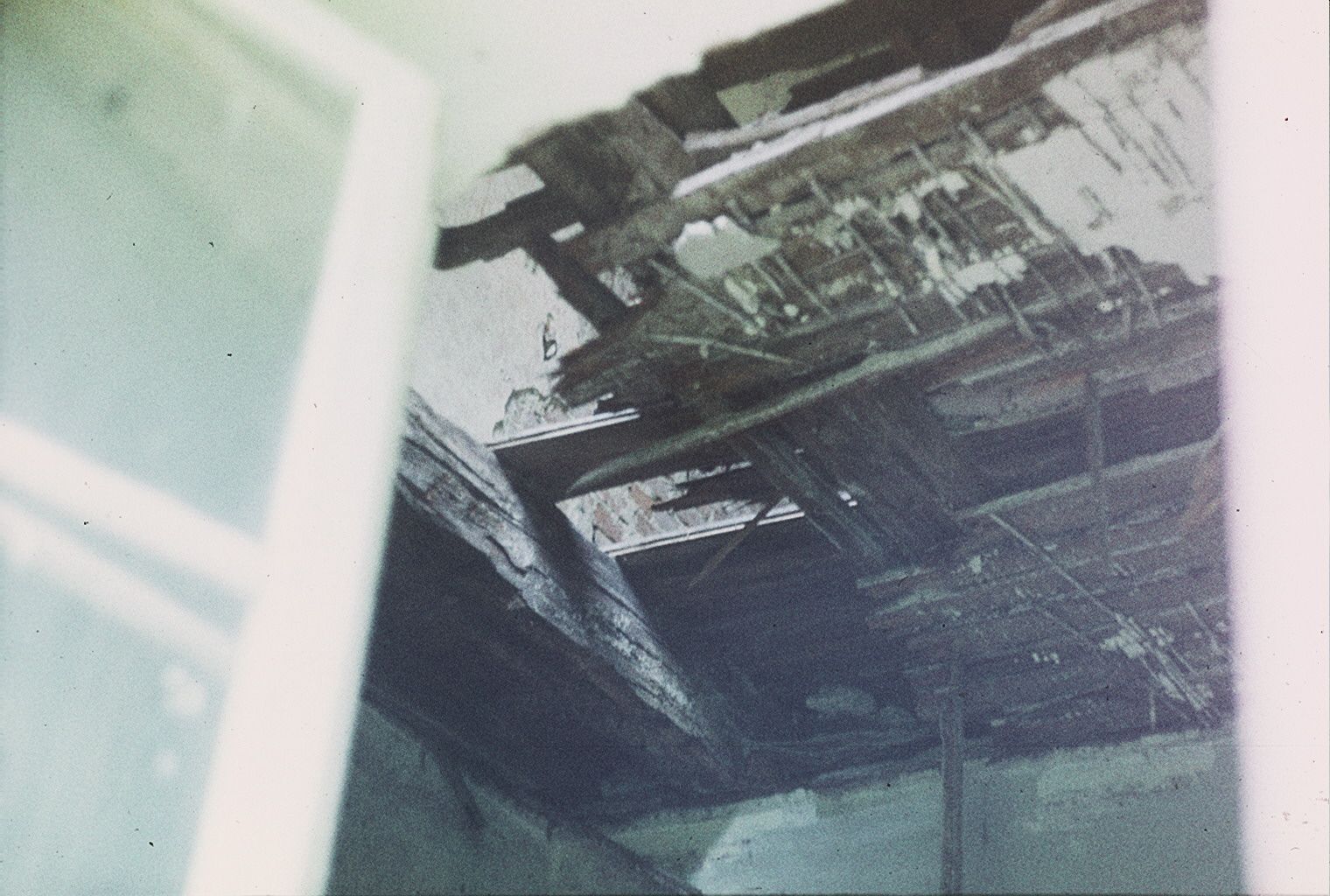 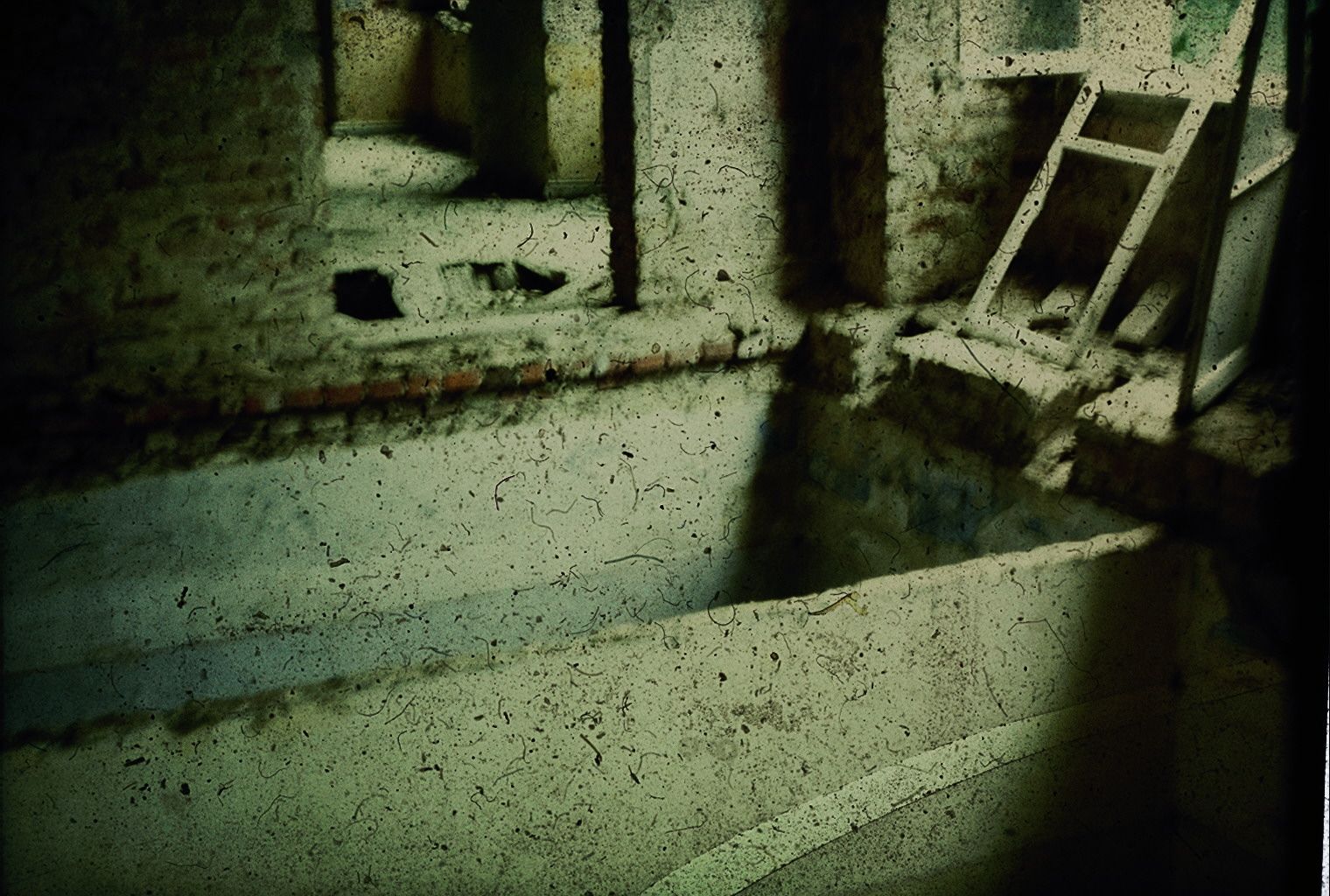 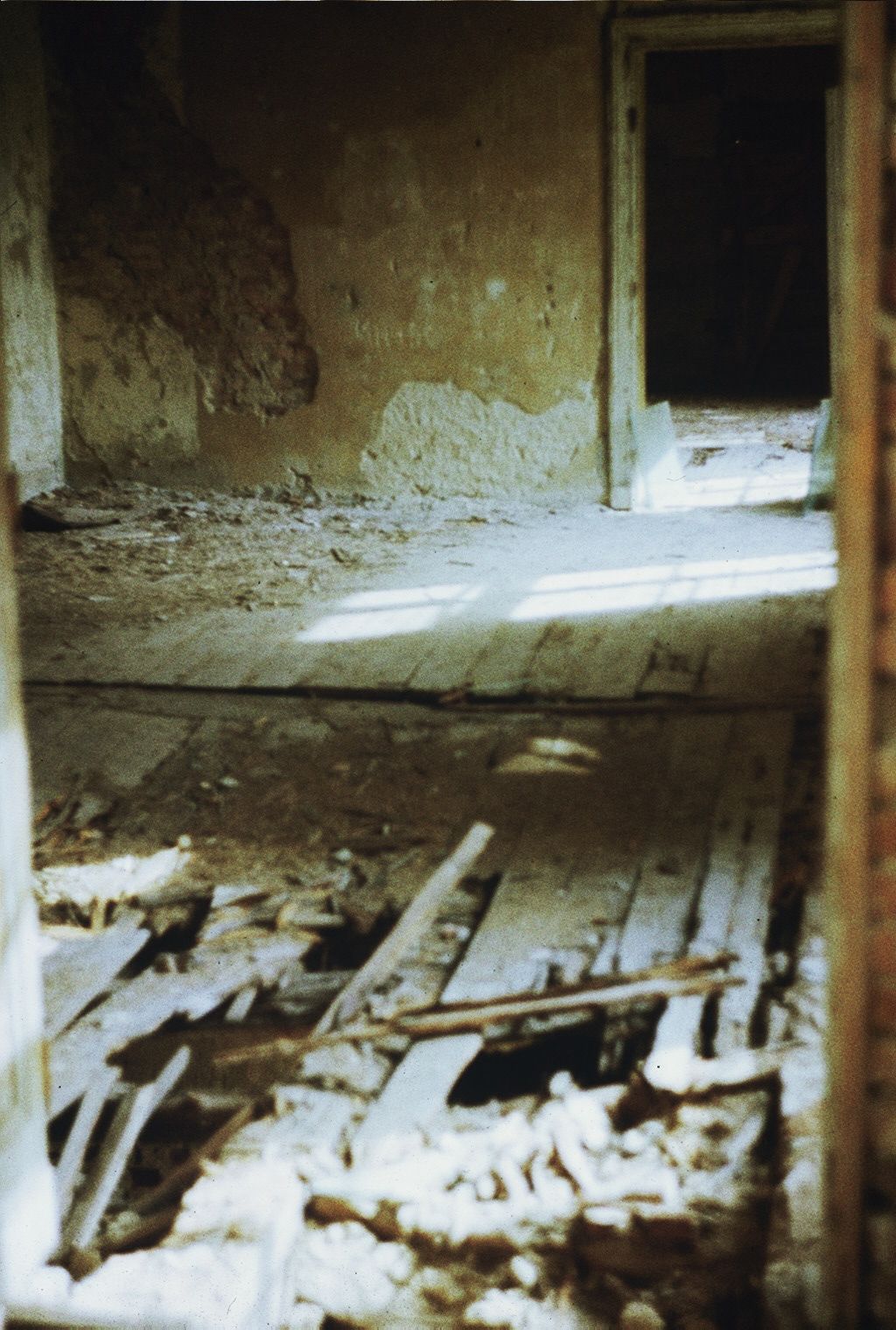 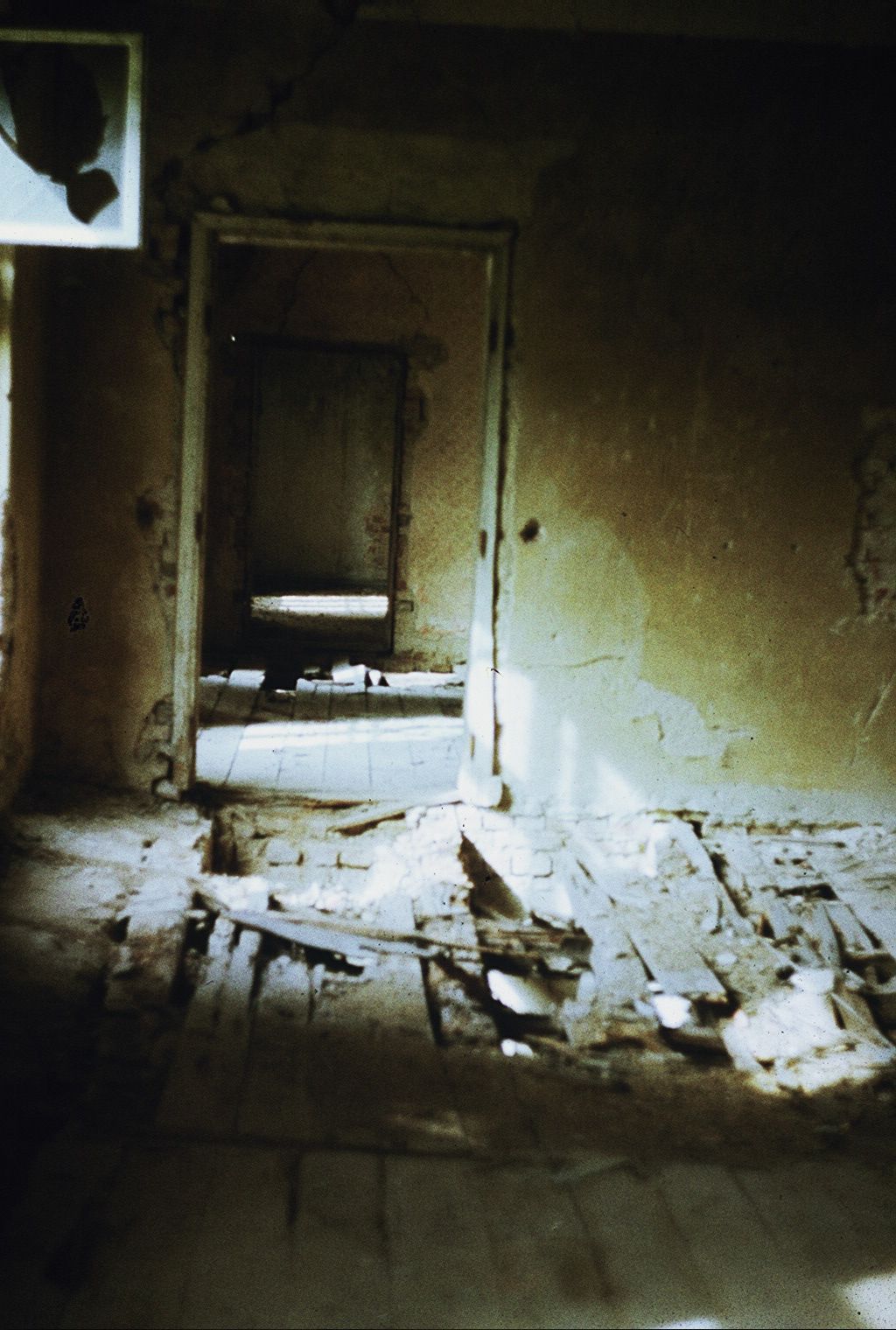 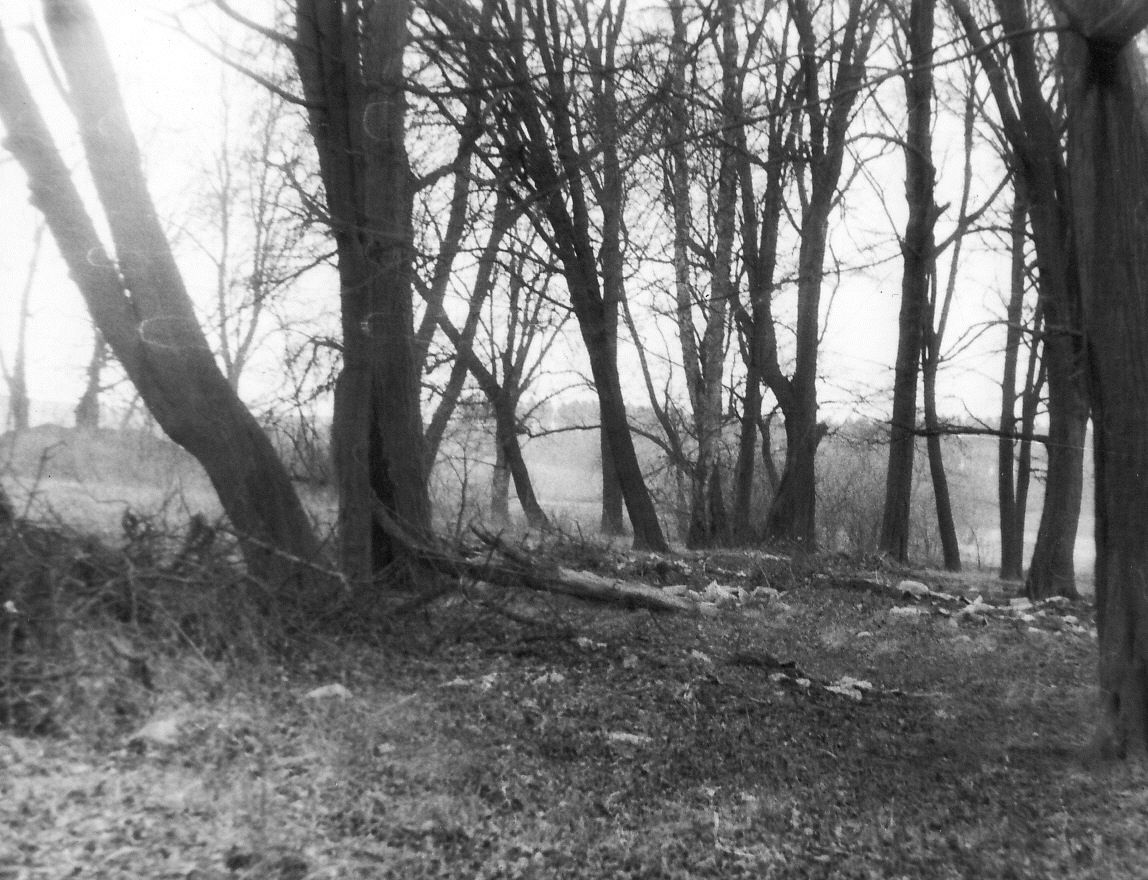 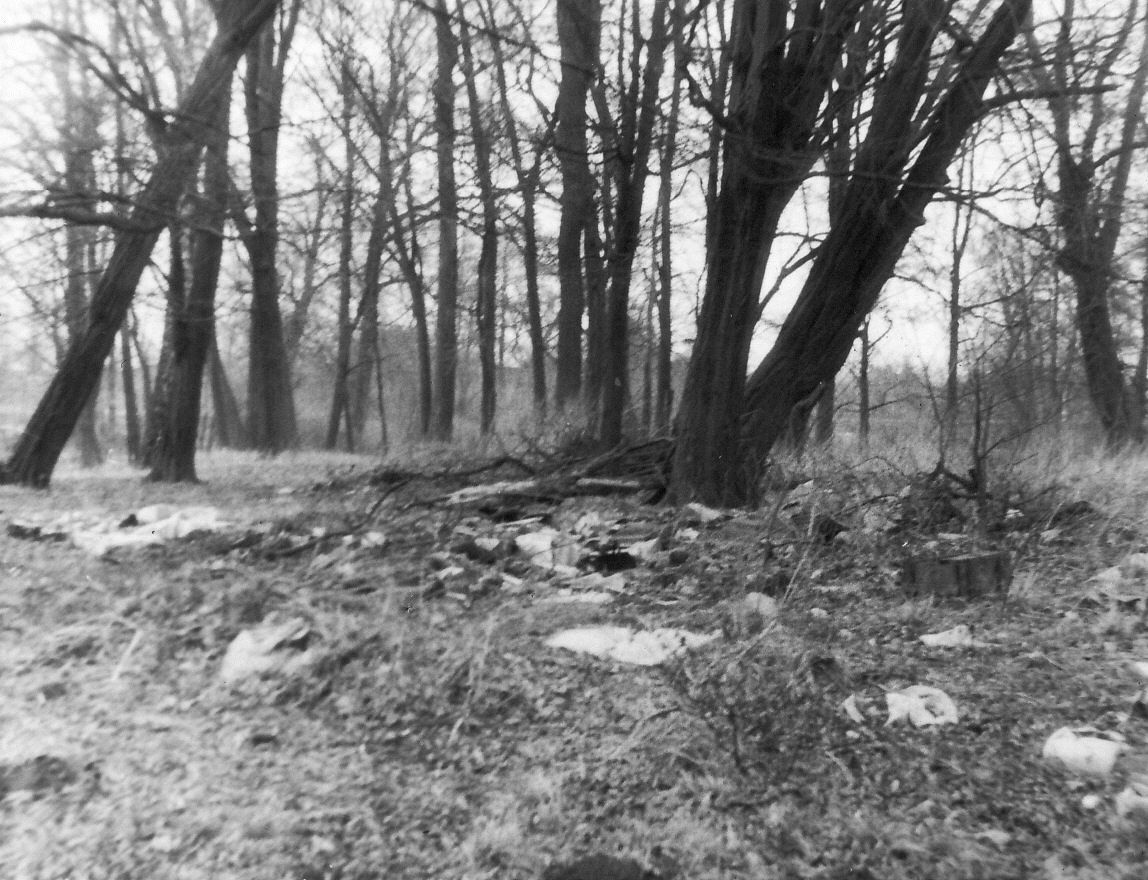 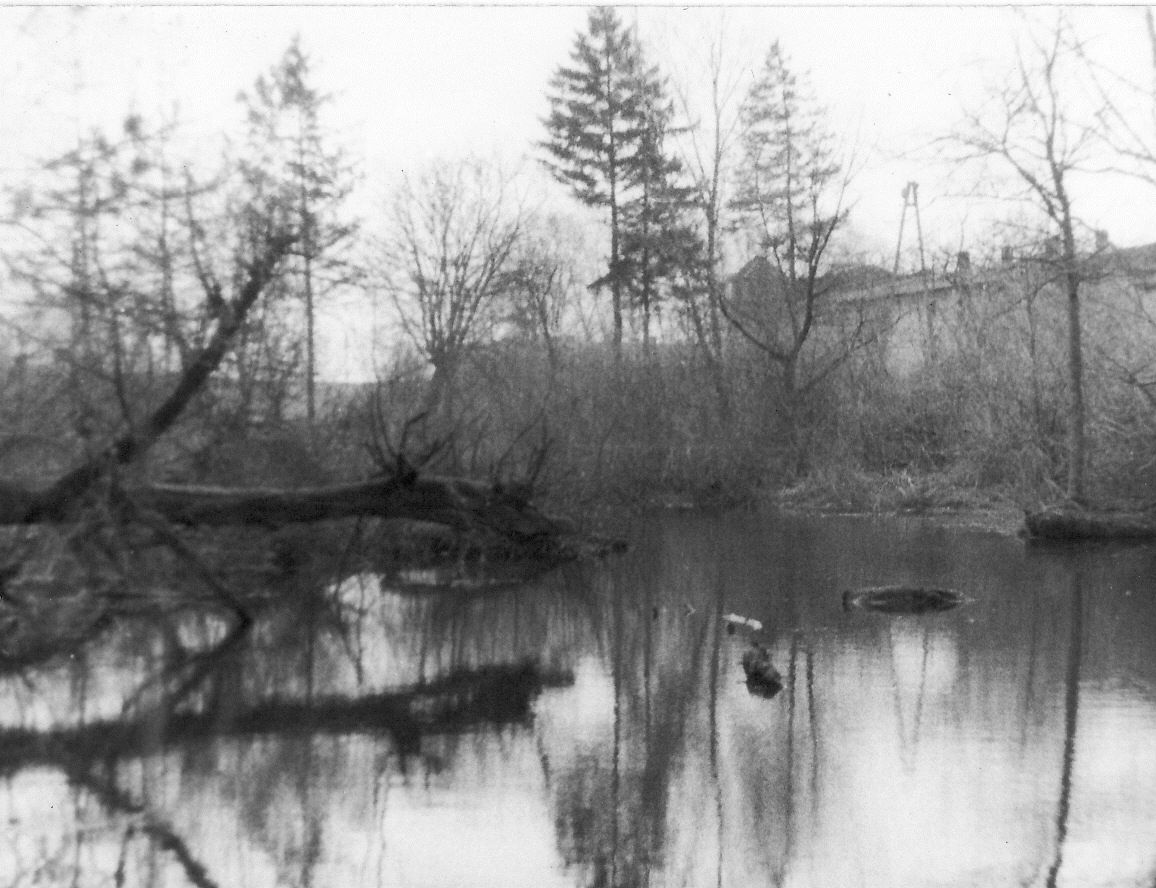 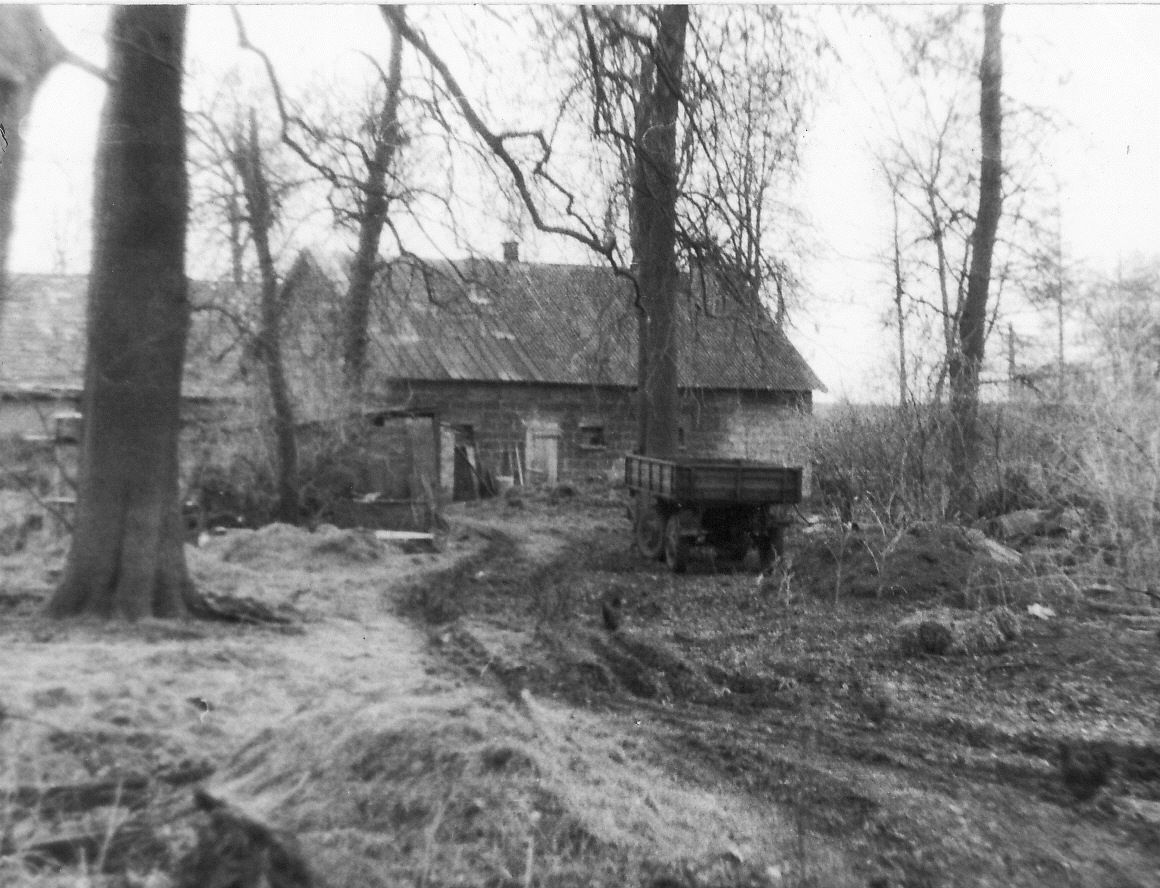